On Friday 13th January myself, Cadet J. Tucker and Cadet Corporal A. Bowden organised an Inter-Flight Competition where teams of cadets compete against each other using their teamwork, leadership and problem-solving skills.

The cadets were sorted into three groups and switched between the three activities throughout the night.

Below: the structure that had to be replicated. 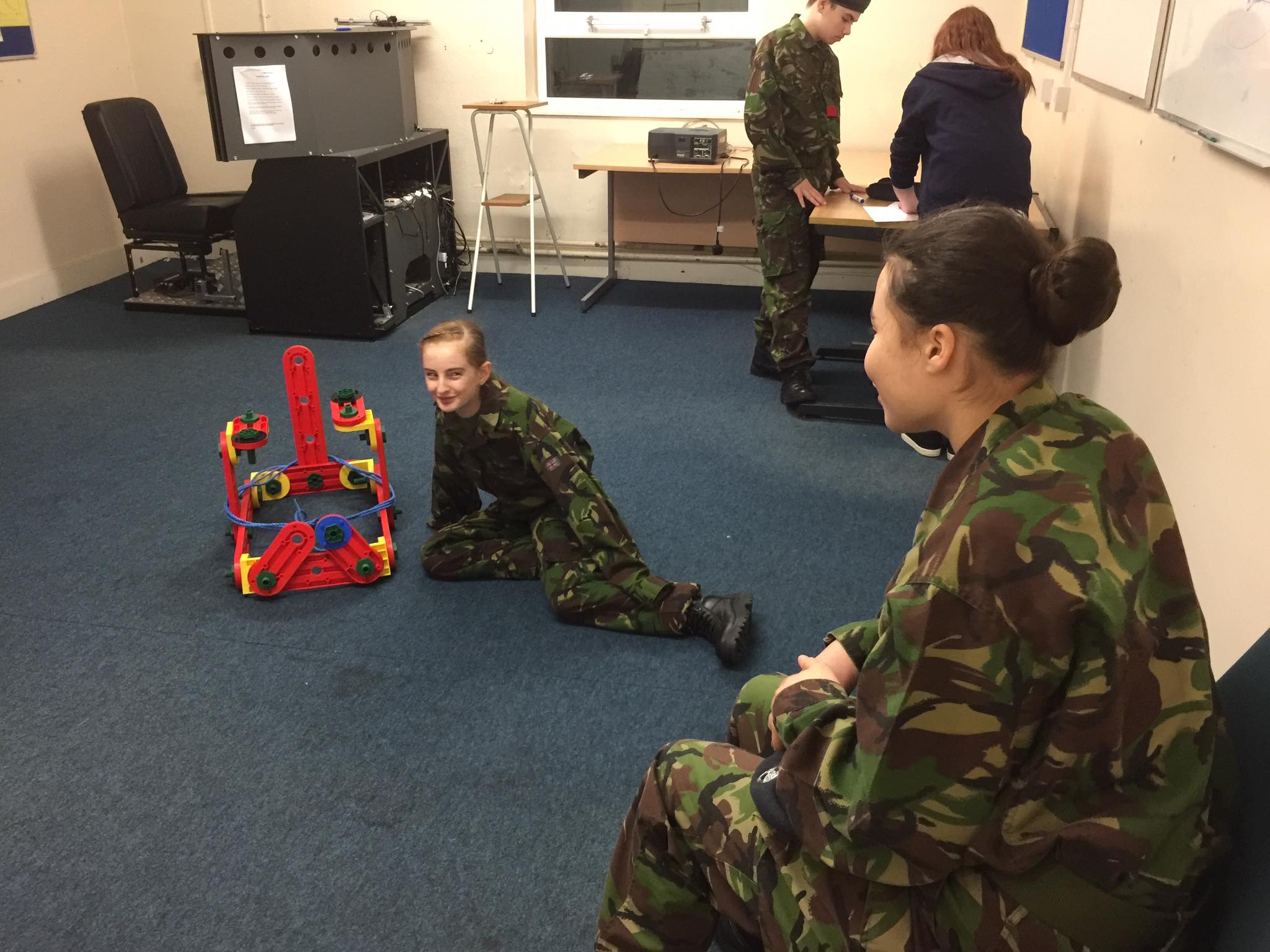 Below: the group’s interpretation of the structure. 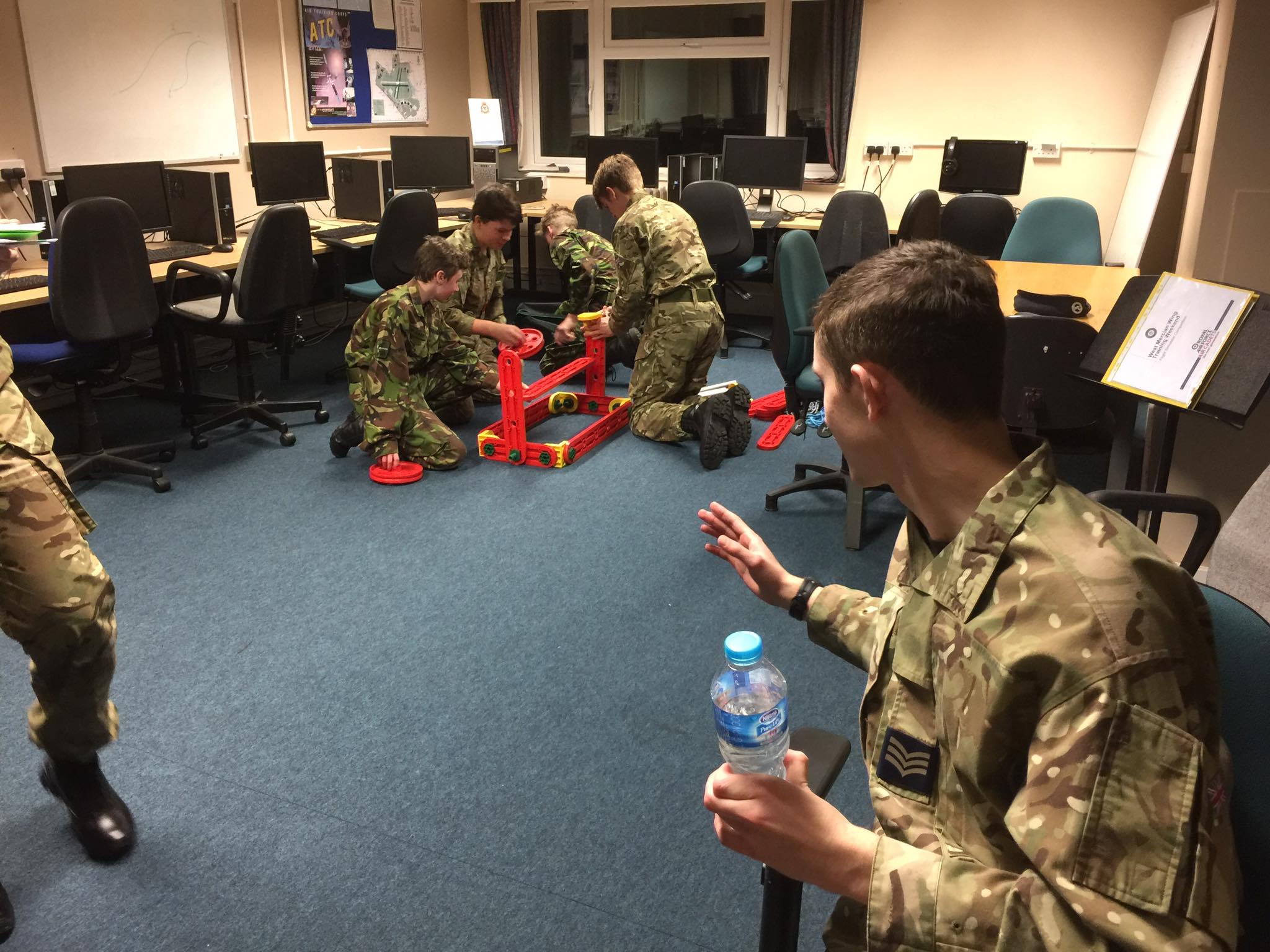 After their allotted time they were judged on teamwork, quality and accuracy of the build and leadership. During the night, I adapted and made improvements to the activity throughout the night to further improve the challenge. The whole night went really well for everyone, and there was lots of positive feedback from the cadets!

By Cadet Corporal A. Bryan